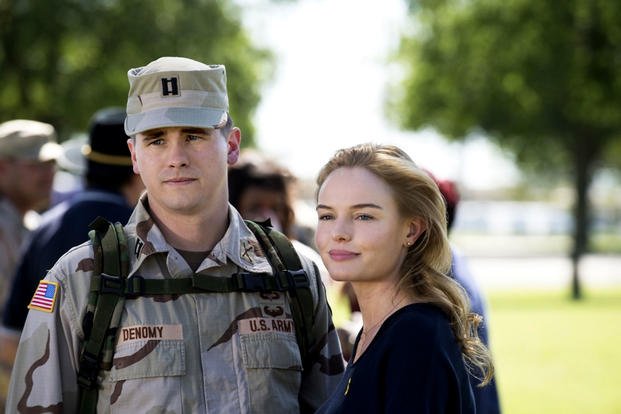 
That is what I hope others take away.

Reporter's notebook: My long road home with the soldiers and families of Black Sunday

What happened that day in April is still with these surviving soldiers and families. We need to remember that. It is the very least we can do. All rights reserved. Play ABC News. That all changed in the summer of Reporter's notebook: My long road home with the soldiers, families of Black Sunday. Jim Jordan on Trump's comments on China.

Turkey set to invade Syria; US to remove forces from area. Barroom bloodbath: 4 dead, 5 hurt at Kansas tavern; 2 gunmen at large. Series of explosions rock California Oktoberfest celebrations. Jimmy Carter requires 14 stitches after fall at home, 'feels fine'. Woman without boarding pass removed from Delta flight. Five days later, eight of the troops would be dead and more than 60 wounded on what would become known as "Black Sunday," a horrific series of ambushes and valiant rescue attempts that would precede 80 days of brutal and costly fighting in the city.

On Oct. At the screening of the new National Geographic miniseries, "The Long Road Home," which tells the story of Black Sunday hour-by-hour through the eyes of the soldiers and their loved ones, the mood was both somber and celebratory. Veterans posed for photos with the actors who played them on the screen; families embraced and huddled in groups during an intermission between episodes.


This story and this project means more to me than anything I have ever done. Producers of the series and the cast, many of whom attended the Fort Hood screening, also spoke with feeling about what the project meant to them. The entire series was shot on-base, with Iraq street scenes recreated in painstaking detail at a Fort Hood urban training complex.

Two veterans of the battle, Aaron Fowler and Eric Bourquin, worked on the show as technical advisers; many other soldiers and family members stayed in contact with the production team throughout the project, offering their insights and memories. Actor John Beavers, who plays Bourquin in the series, was seldom far from his real-life counterpart. Other cast members joked about the bond that had grown between the two men, down to shared mannerisms. Beavers said the responsibility of portraying those who had sacrificed so much was weighty "to the point of buckling our knees.

I have yet to share a story with another actor who could say they were getting ready for a big scene. They knew it was going to be action-packed and emotional, and they were able to walk over to their real-life counterpart and ask them Ian Quinlan, who plays Spc. Robert Arsiaga, one of the soldiers killed in action on Black Sunday, said he reached out to Arsiaga's brothers and sisters, inviting them over to his home to share a meal.

Mikko Alanne, showrunner and screenwriter for the series, said he first became involved in the project nine years ago when executive producer Mike Medavoy sent him a copy of the book. I've always felt like nothing is more precious and fascinating than ordinary life. And all these families, they deployed together. In an era of films like "War Machine" that emphasize the politics of conflict, "The Long Road Home" is disarmingly sincere.

It lingers on the baby-faced soldier blinking sweat out of his eyes and trembling as he watches for shooters from a rooftop. The most convincing form of heroism is one that presents itself without fanfare. Sign Up: Stay on top of the latest breaking film and TV news! Sign up for our Email Newsletters here. Back to IndieWire.